ENGLISH | ITALIAN
WINERY
A family-owned winery
Garrone Evasio & figlio winery is a family-owned enterprise, run today by Marco and Dante Garrone, with a hand from Cinzia, Marco's wife. The real heritage of Garrone family are twelve hectares of vineyard, leaning on the sweet hills of Monferrato Astigiano, in the villages of Grana, Montemagno and Castagnole Monferrato.

Our vineyards
We run the vineyards in a way that guarantees the lowest possible impact on the environment, paying a particular attention to the conditions of the soil. The majority of the vineyard dates from the years between 1980 and 1995, with some newer vineyards planted in the early noughties.

Harvest and vinification
The harvest is strictly manual, so we can control the quality of the grapes from the beginning of the vinification process. A process that starts with an addition of selected yeasts and a steeping of different length depending on the type of wine: at the end of the process, the wines are kept in steel or wood for varying amounts of time, then they can be prepared for bottling.

The cellars
We use an ancient cellar, built by Evasio Garrone around 1920, for ageing the wines, with twenty oak barrels, ranging from a capacity of 2000 litres to 5000: the oldest one is 130 years old. For the preparation and the bottling we use a cellar built around 1975, less "romantic", but more suitable for working with wine. 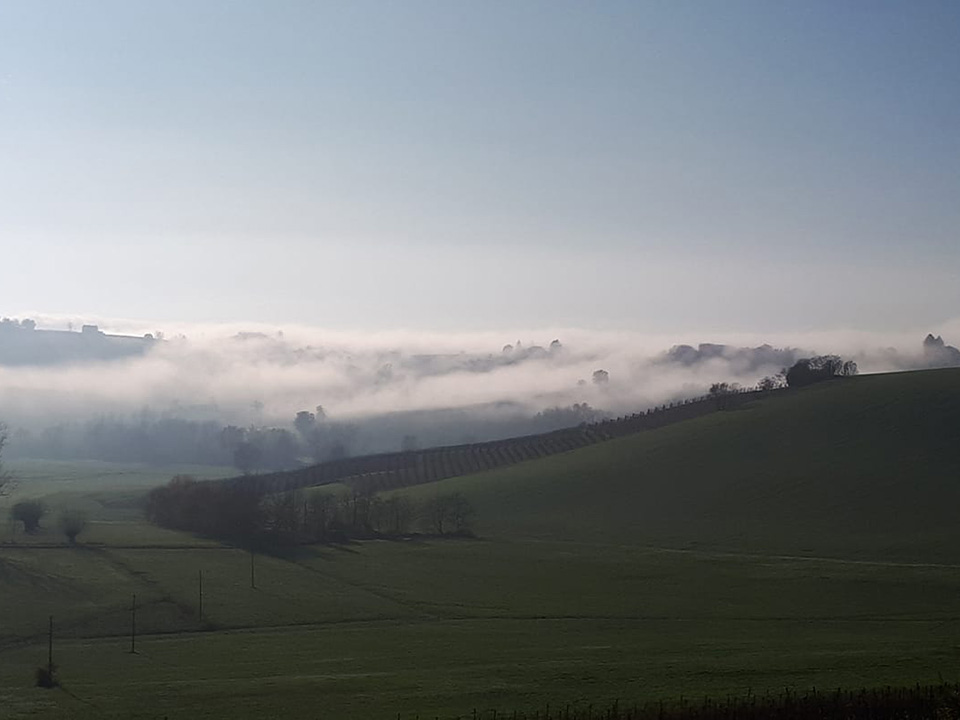 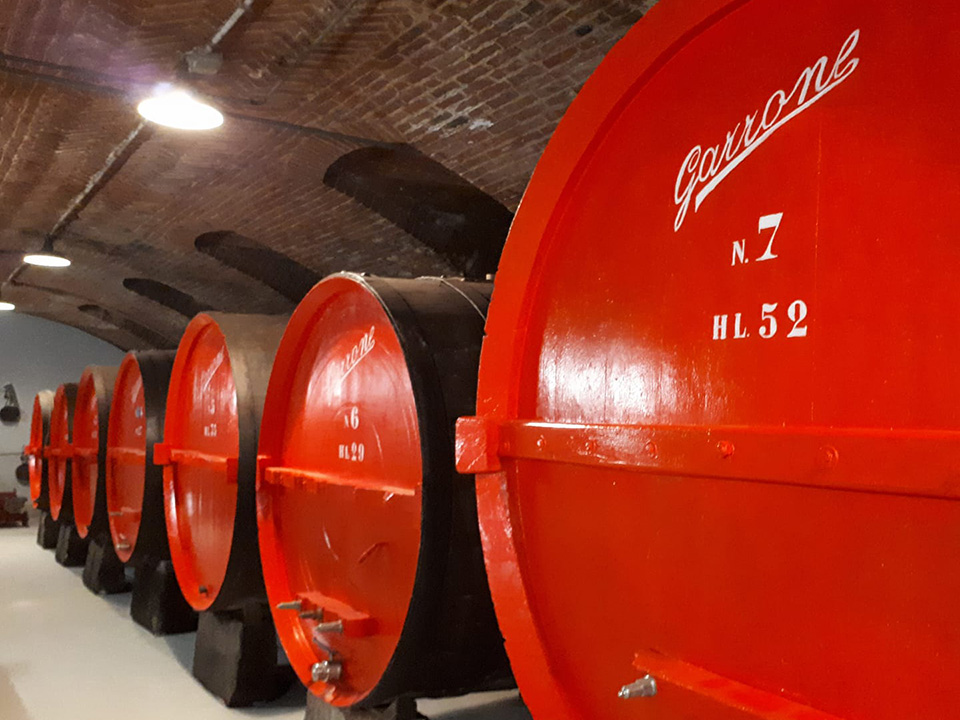 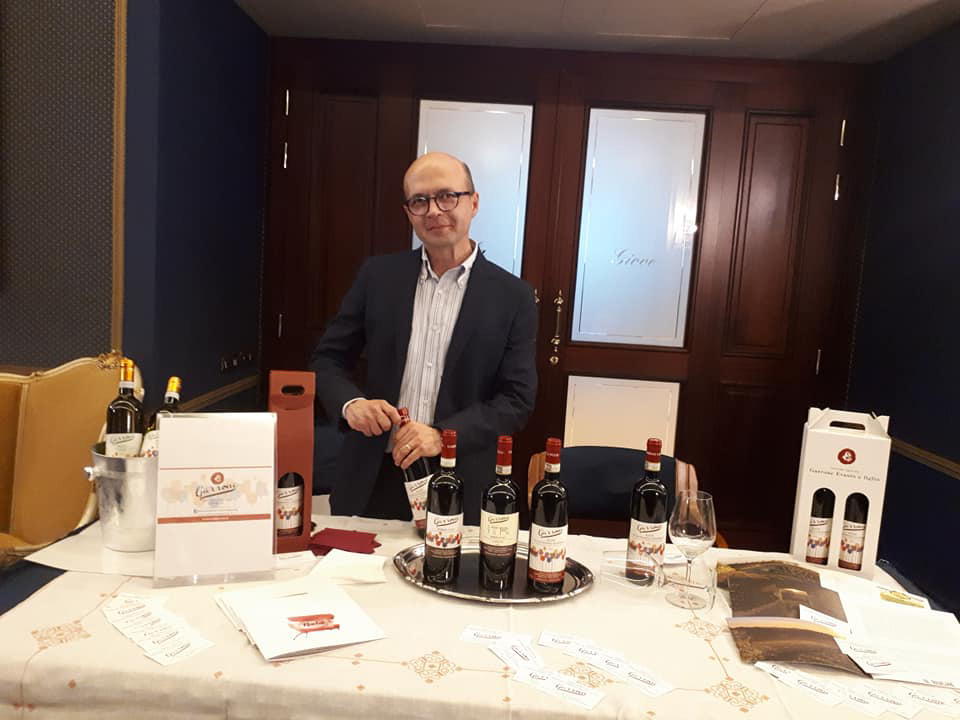 A century of history
In the early twenties of 20th century, Evasio Garrone entered the wine business buying wine from the farmers and selling it to the final customer, mainly in the Turin area. After Second World War, in a war-torn Italy, with railroads destroyed by the bombings, Evasio started to sell wine in Lombardy with his bicycle: he brought the samples, collect the orders, and the wine was then delivered, when possible by truck, if not with a horse-drawn cart.

The quest for quality
We can tell thousand of tales about these “heroic” and almost legendary years… Quality of wine was a sort of obsession for Evasio and his son Luigi, who joined his father in the winery, so they decided to no more buy wine: they decided instead to buy the grapes and to make the wine by themselves, so having a broader control on quality: these were the years of the long lines of trailers full of grapes waiting to unload parked before the winery during the days of the harvest, days and nights full of the must scent.

Early implants
On one of these scented days Evasio passed away, exhausted by years of strain: just some months before the firstborn of Luigi, Marco, was born: he would become an oenologist. With his son Luigi started to plant vineyards, so they can grow the grapes that would become Garrone’s wines. Today we have twelve hectares of vineyards, almost eighty thousand litres of wine in the most favourable years, loyal customers in Northern Italy and good expectations from the future.